Mon – 5 mile run as 10 mins tempo, 10 x 1 min hard / 1 min easy, 10 mins tempo. Plus a new yoga and meditation class with Yoga Bellies – their Lunar class (the one not for pregnancy or mum and baby!) which is low intensity, starting and finishing with a guided meditation and involving aromatherapy and mood lighting.

Wed – Circuits, pilates, and running to the gym and back the long way for 3 miles, plus a sports massage.

Fri – 1.5 mile shakeout with some strides.

Sun – Manchester Marathon…. I went into this as a bit of a mystery, having not really trained for a road marathon or running at pace for any decent duration, instead doing mountain weekends of long, slow efforts with hiking, scrambling and stopping to regroup and look at maps. But I set off and my legs were like “We’ve got this” going at near PB pace and holding up well. But my gut wasn’t trained for the intensity, and having not taken on enough fluids in the first half, I got thirsty and guzzled in the second half. I had to stop 3 times for the toilet with gut issues in the second half, but each time restarting at the 3:20ish pace I’d been at before and just the stops themselves adding a minute or two each, pushing my finish time to more like 3:25-3:30. Then in the last few miles I was done and slowed right down, finishing up in 3:40. I spent a couple of hours lying on the floor shaking under a pile of coats and foil blankets, got up and promptly puked over my feet. I gave away most of my dinner that evening so I was definitely ill!

Tue – Club hill efforts without the effort (so rolling hills) for 5.1 miles total with the run out and back.

Sat – Dragon’s Back Recce Day 5 Part 1 – 16.7 delightful miles in the sun except for jelly post marathon legs giving way and spraining my left ankle early on. I strapped it up and was fine to keep going but it was very big and very bruised. 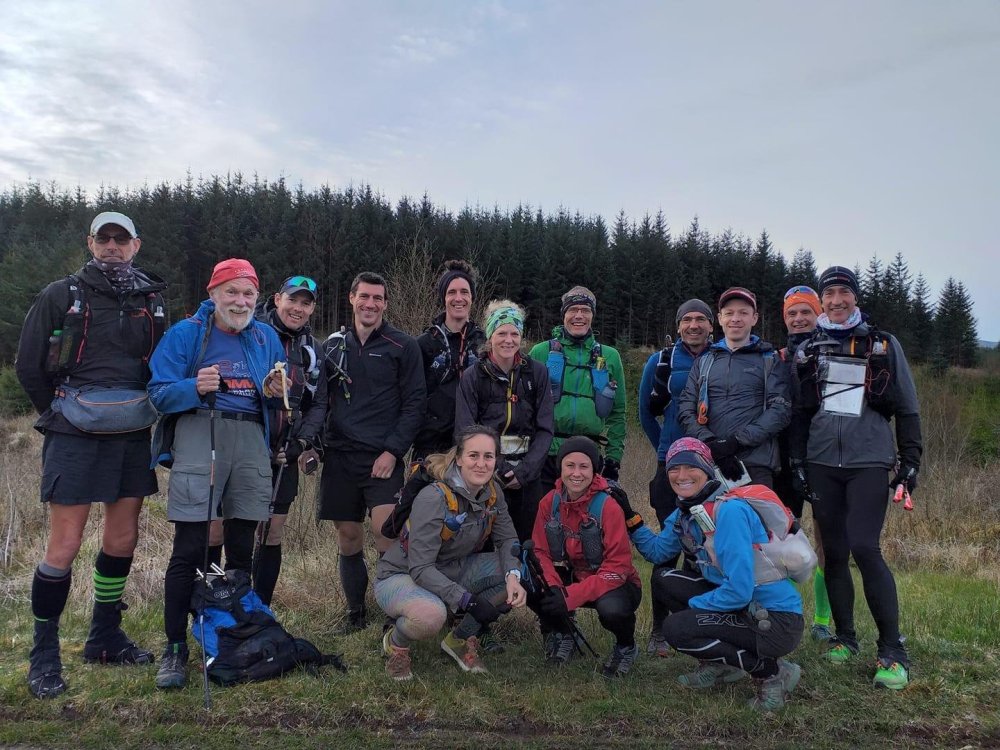 Sun – Dragon’s Back Recce Day 5 Part 2 – 11.2 miles up and over the Black Mountain in the Brecon Beacons. Another nice day but very exposed up there and put on the waterproofs as wind breakers. Glad I got lost in the awful weather in December and turned back rather than going up 29/30ththere since it was so cold in that weather. Sprained my right ankle contouring around and was in too much pain to keep going so bailed out early and took myself home forlorn with two matching swollen and bruised ankles. 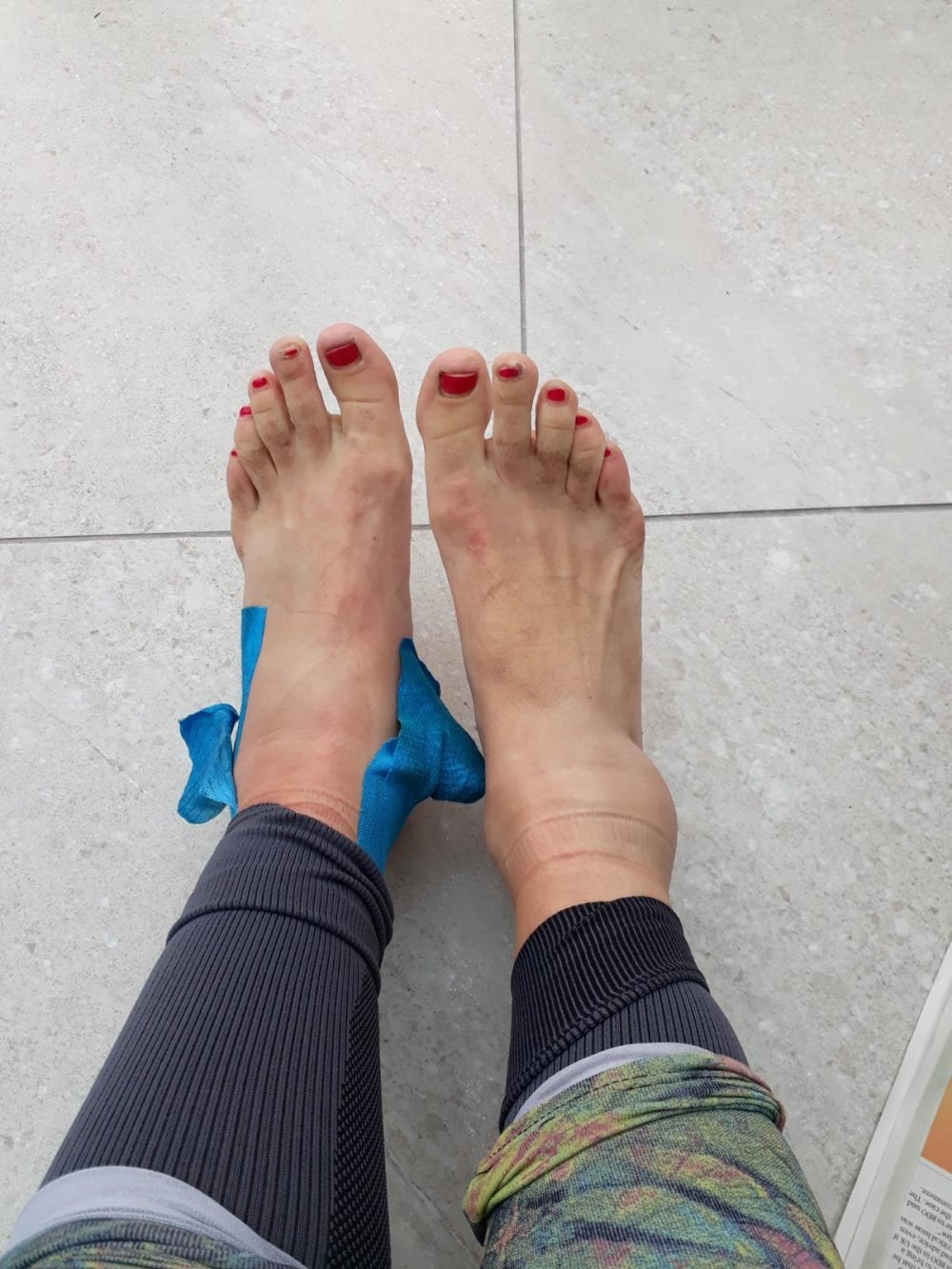 Fri – Dragon’s Back Recce Day 1 middle bit – Tryfan, Glyder Each, Glyder Fawr and descent into Pen Y Pass. No running but hiking and scrambling and a nice picnic at the top of Tryfan. Another lovely day for it, and time for some touristy shots. I started out with ankle sleeves but whipped them off with such severe calf pain I realised I was on my way to giving myself compartment syndrome. 6.9 miles. 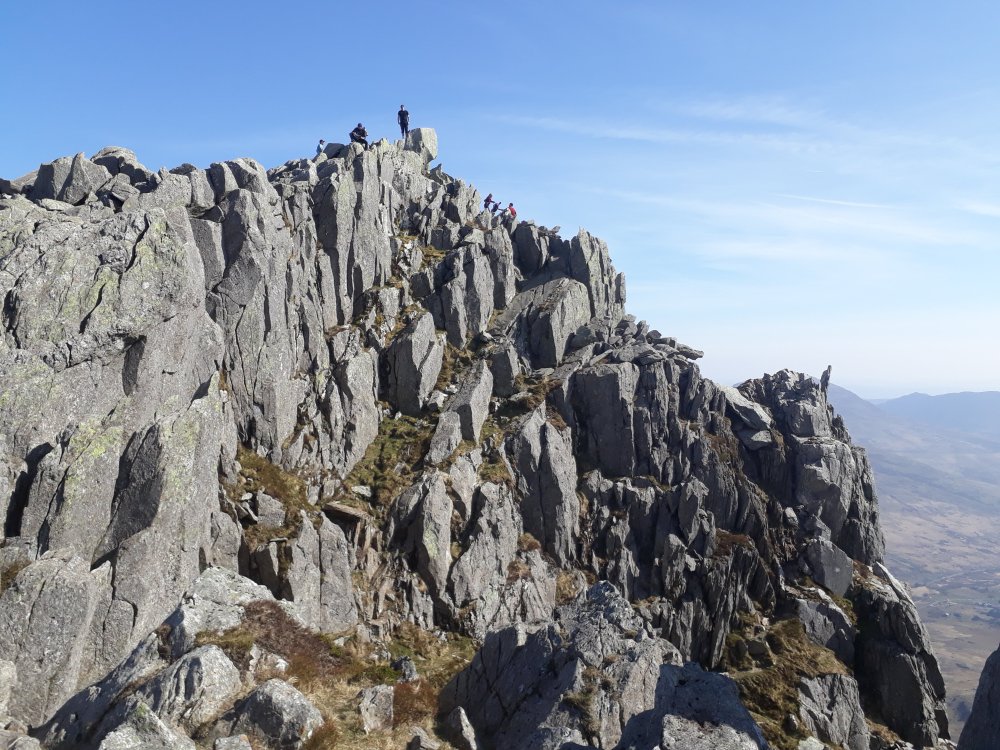 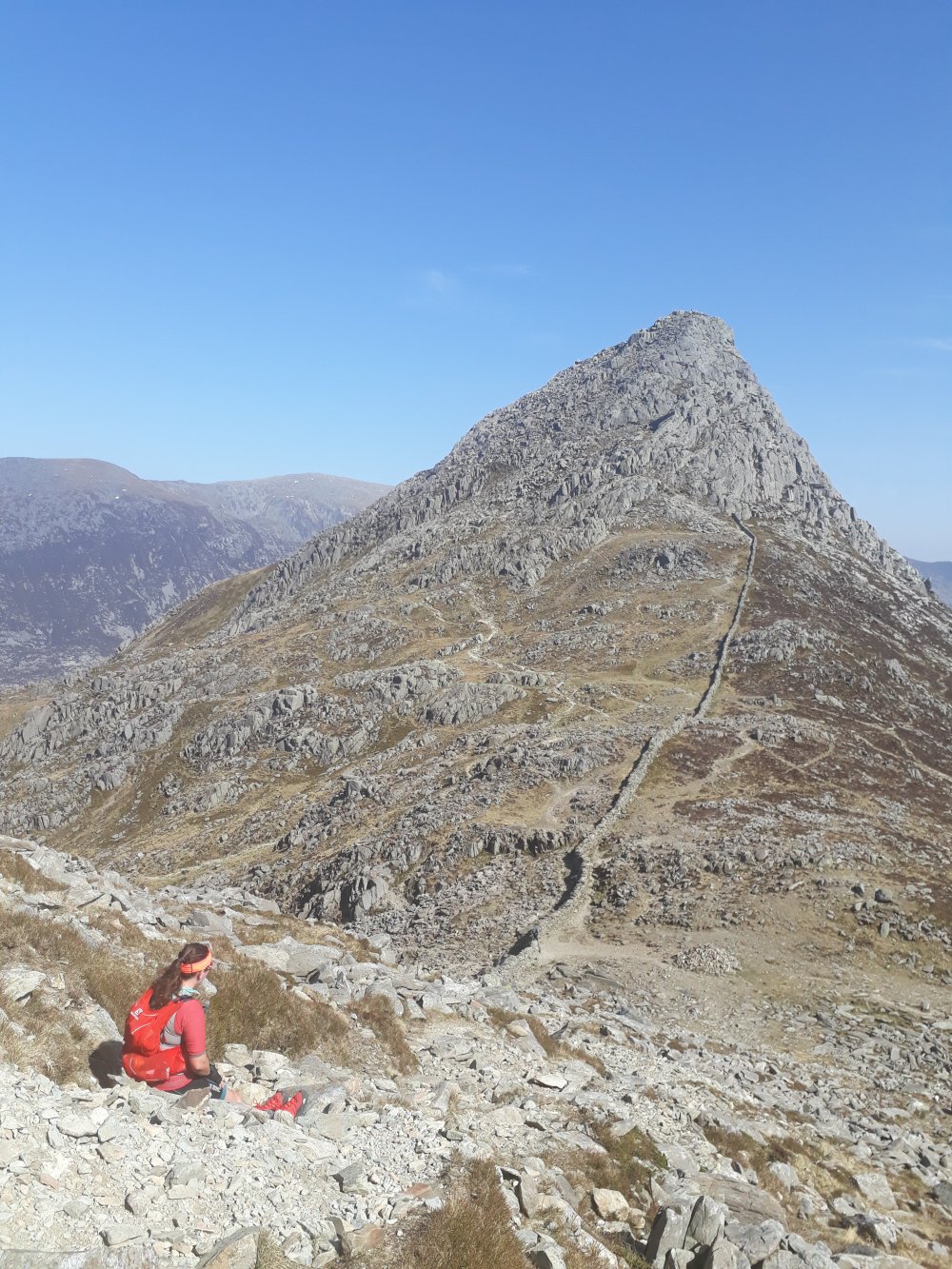 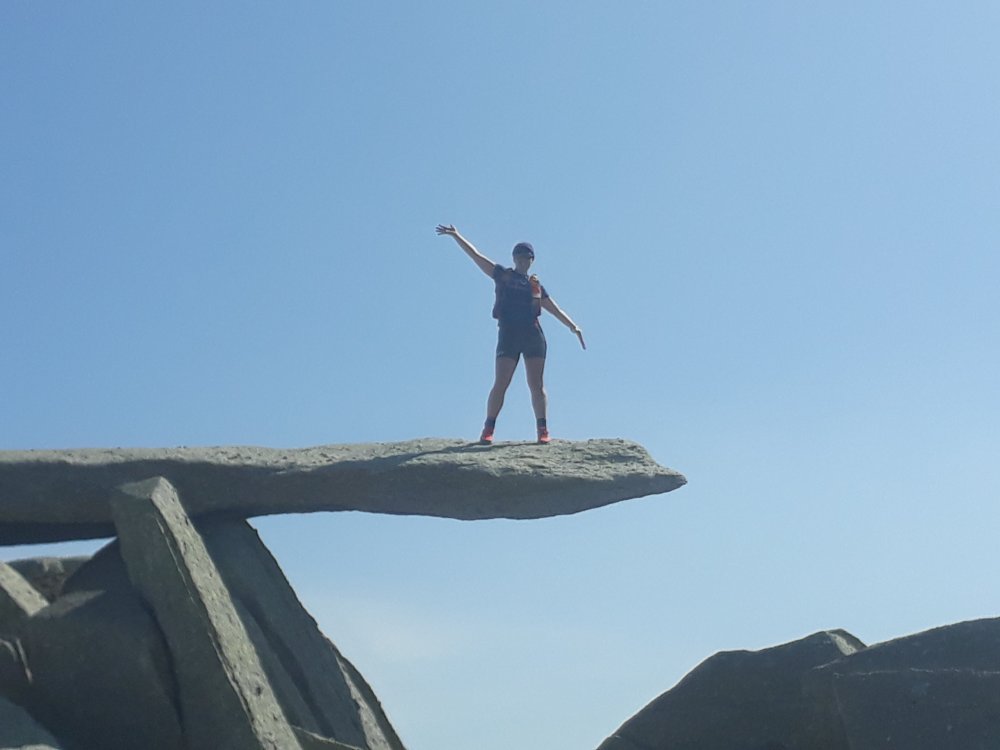 Sat – Dragon’s Back Recce Day 1 last bit – Crib Goch, then descended down the wrong track from Snowdon straight back to the bunk house (pub). Good to have Crib Goch under my belt for a bit of confidence come race day. 7.9 miles. 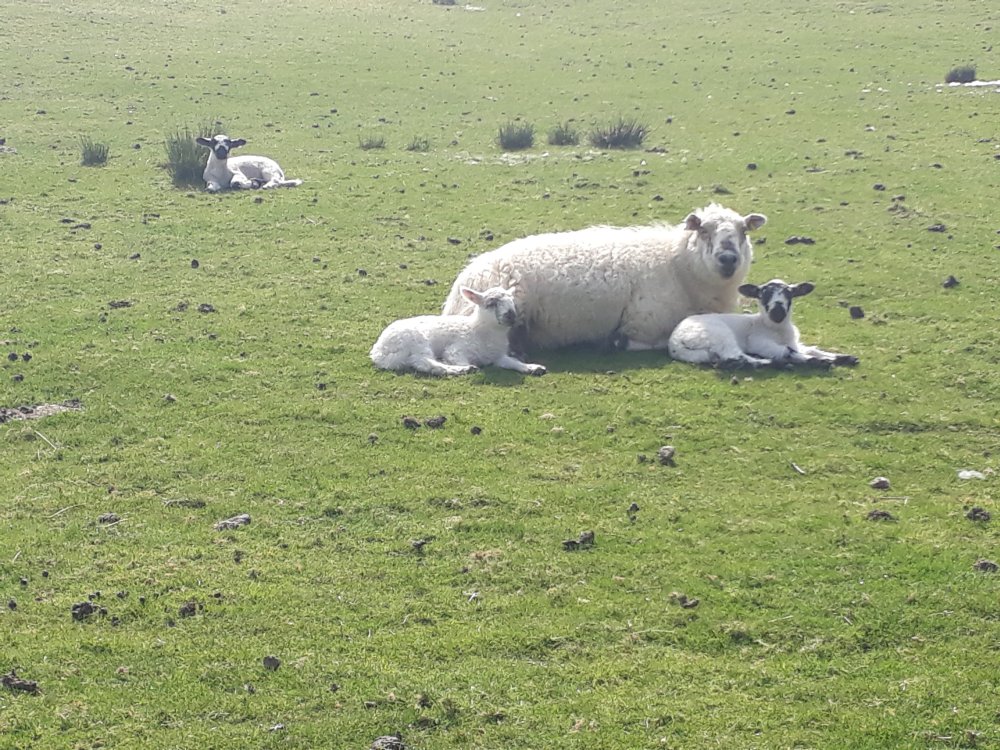 Sun – Dragon’s Back Recce Day 2 part 2 attempt 2 – a loop onto and up Rhinog Fawr then two different descent options as I’d hated the one we did on the official recce weekend so much. 8.6 miles. 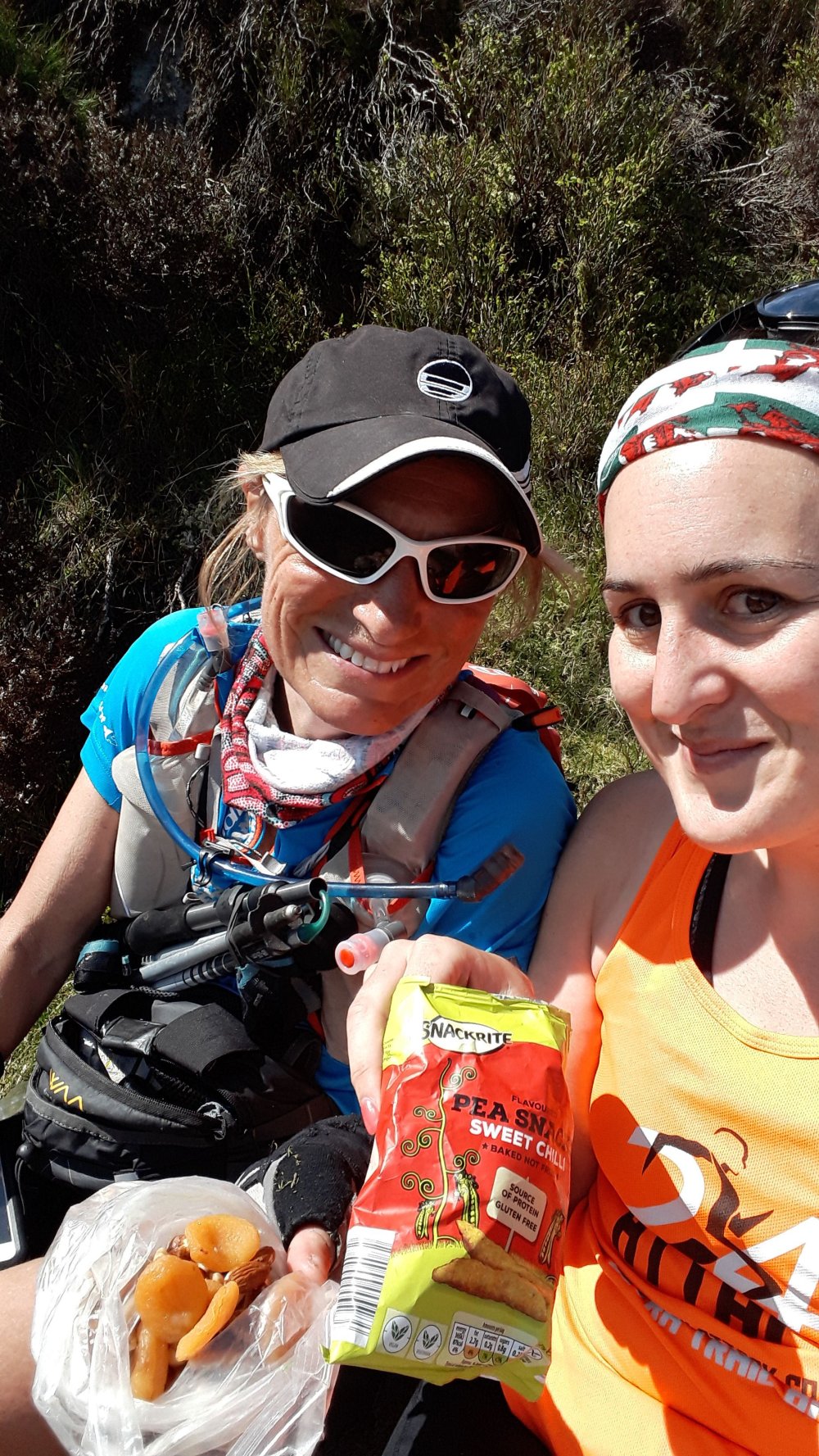 Mon – A sociable Snowdon loop with a pasty and a coke from the cafe at the top. Up an unnamed path as recommended by a warden we chatted to as we set off and down the Rhyd-Ddu route. 10.6 miles. Plus my yoga and meditation class. 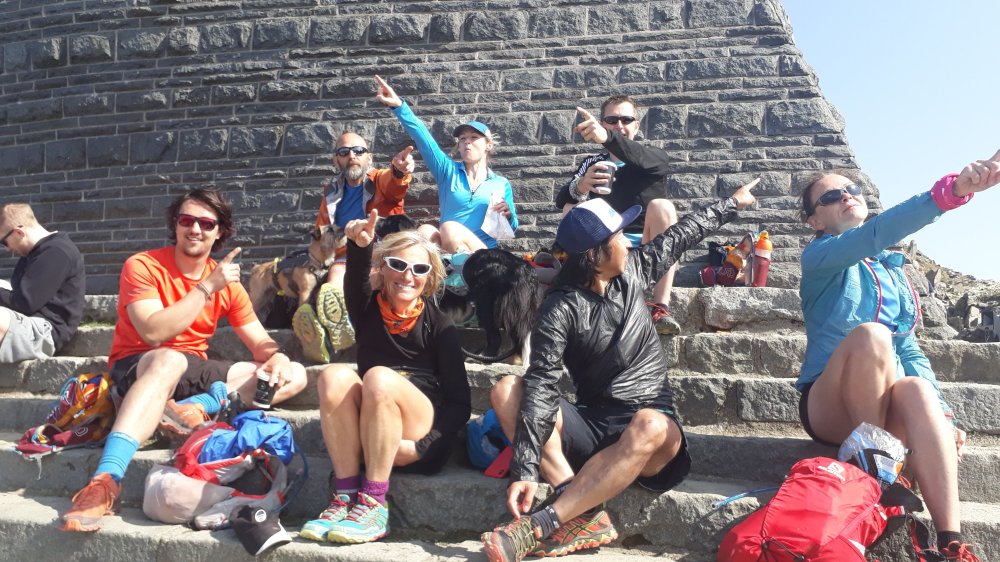 Sun – London Marathon DNS – Ankles such a state and feet so bruised and swollen, I decided to sit it out but still went on the club coach to spectate and despite efforts to barely move, walked about 20,000 steps.

So a really low mileage month. I was gutted to not do London and felt really twitchy about not running and doing such short distances Easter weekend compared to the others. But I realise at this point that going into Dragon’s Back as rested and recovered as I can be is probably a better priority than trying to gain any further training benefit now.

I badly sprained both ankles in the same weekend. The right one I have done multiple times and decreasing intervals and it’s been weak due to that for half my life, but the left one was a new injury. After a couple of days, my left foot was so swollen they every time I took a step, I felt it wobbling like jelly. A few days later again, once the swelling started to go down, I developed bruising over the top of my foot near my toes as well as where it had been below the ankles and around the heel. I strapped up and hiked for the weekend, and the swelling further reduced but the bruising was getting worse. As the swelling went down and ankle pain improved a bit, the tenderness became more apparent in my 5th metatarsals in both feet and I thought maybe I had avulsion fractures from the original injuries. Initially I thought I’d just ignore it, allow them a few weeks to heal as best as possible then do Dragon’s Back. I thought it wasn’t going to change anything knowing for sure if they were broken or not. After all it was both feet so I couldn’t wear two plaster casts or two air boots and crutches wouldn’t help. But the arch of my left foot seemed to have dropped and things weren’t improving so I got a bit concerned that it could be a more serious break that would make me willing to defer my race. Medical friends and colleagues were also concerned and encouraged me to go for xrays. I unfortunately had a terrible experience and my concerns were completely dismissed, instead being told there was no way I had broken my foot given I could walk. Not true. Anyway, my xrays didn’t show any obvious fracture, which doesn’t exclude a break entirely but does reassure me nothing is misaligned and anything hairline should heal nicely. 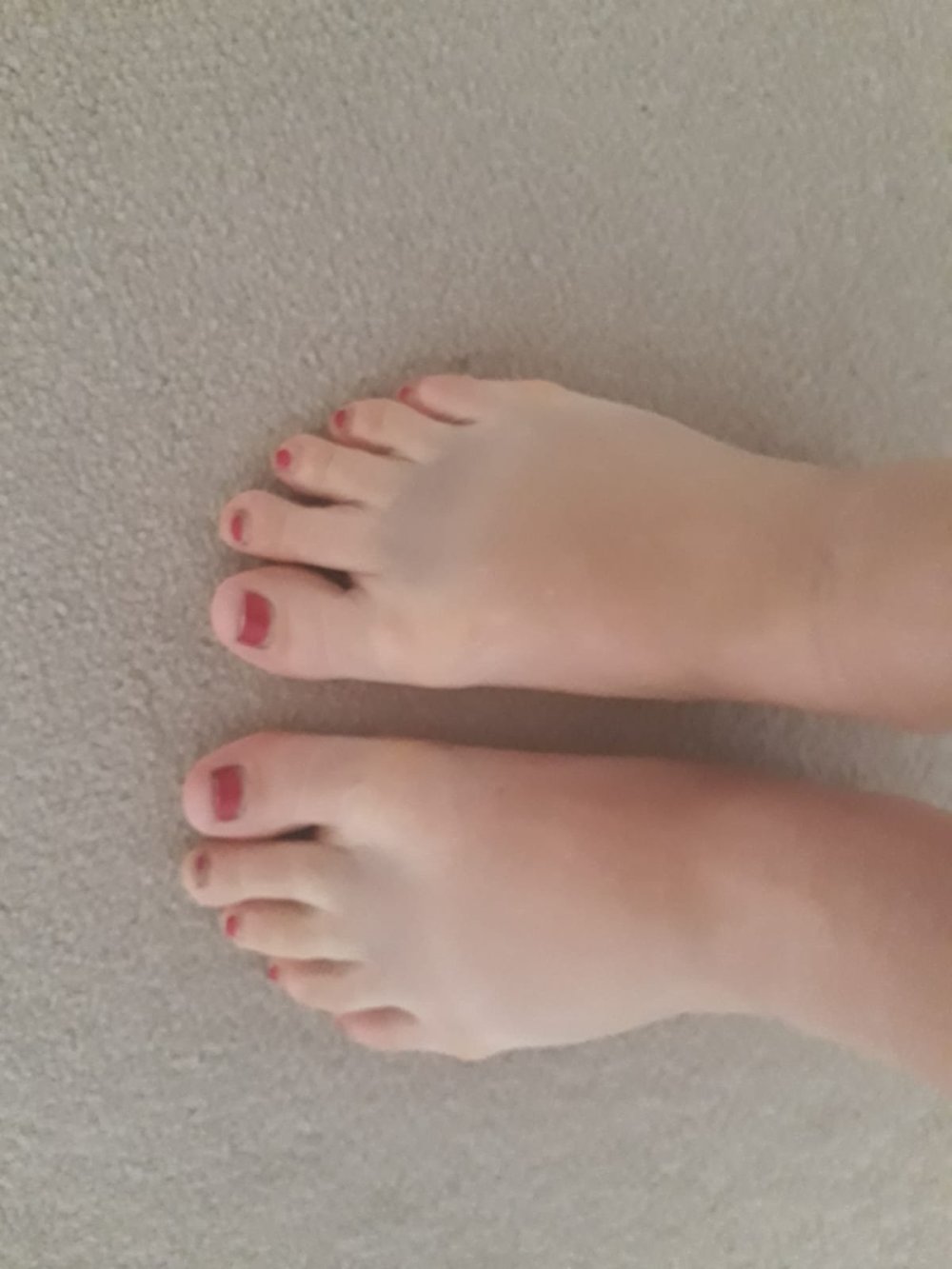 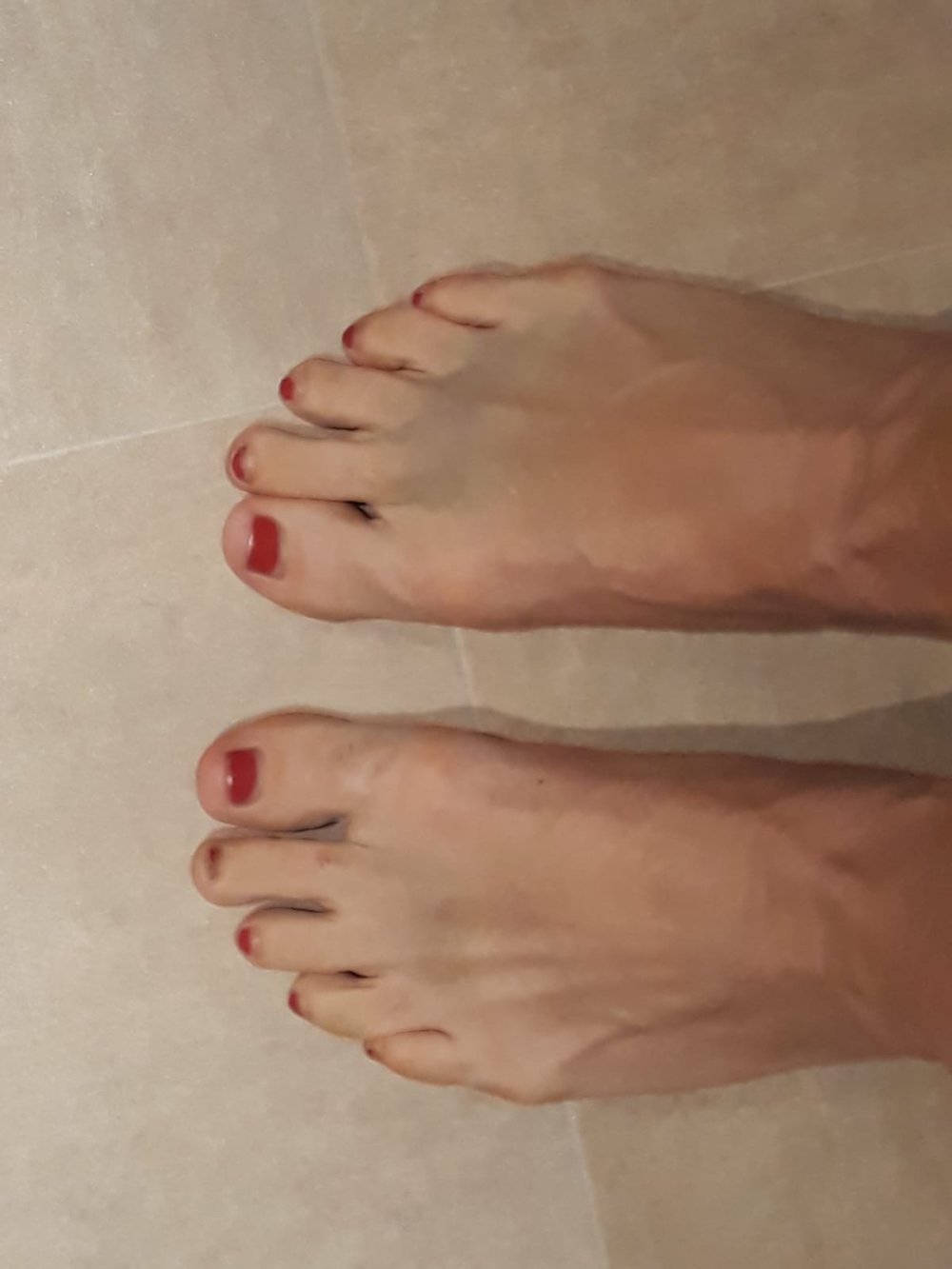 Having spent months doing some strength/stability/mobility work for my ankles, this was a bit set back and I don’t have time to regain that now before the race. Instead I need to RICE, strap them up in the race, and adjust my race plan to avoid effort on the climbs, and caution on the descents, instead saving myself for any road sections where I can push on and am less likely to roll my ankles again and end my race.